Mr Sultan Mahmud and Statehood of Arakan
By Amn Ullah 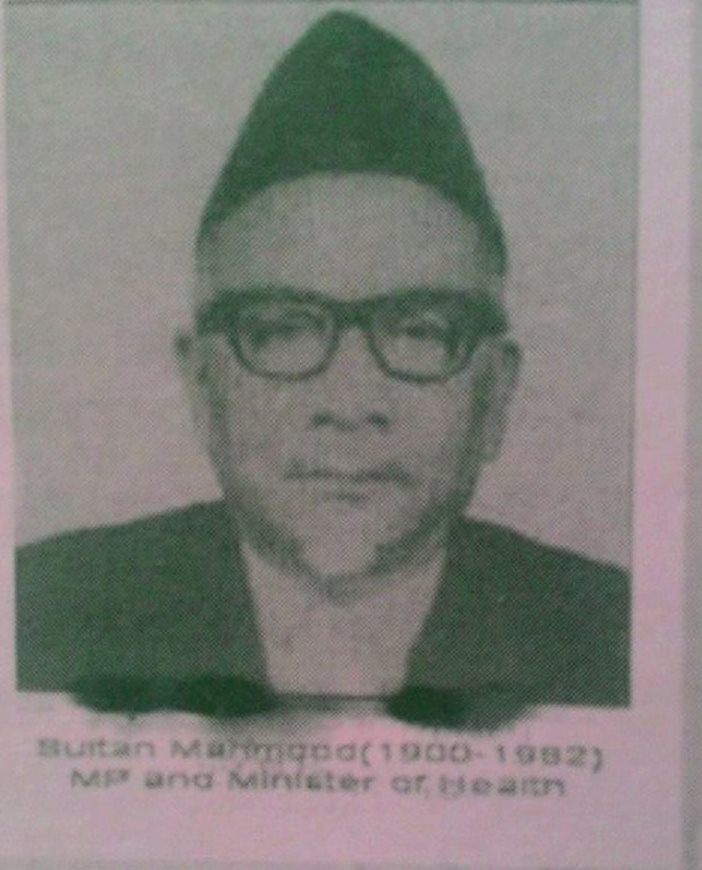 “If two brothers cannot live together they must live apart independently of each other”, said Sultan Mahmud.

Sultan Mahmud was a prominent leader of Burma and Muslims of Arakan. He was born and brought up at Akyab and educated at Calcutta. Mr. Sultan Mahmud was ex-cabinet secretary, an important post in British India legislative Assembly.

While U Nu was launching democratic movement against the army rule of Ne Win, some of his ministers went across the border to meet him. Mr. Sultan Mahmud secretly crossed to the East Pakistan.

After winning in the 1960 general election, U Nu appointed an inquiry commission to study the entire problem involved in the question of Arakan. According to the report of that commission 80% of the people of Sandoway opposed the Arakan state. If the state is granted they want to remain in Burma by incorporating Sandoway with the Bassein District. 50% of people from Kyaukpyu District opposed the granting of the state. The Muslims of Northern Arakan did not want Arakan State. They requested to keep them under Burma proper if the state is granted. However, 90% of people of Akyab District want the state. The Commission recommended for the plebiscite to grant the state of Arakan.

In the memorandum submitted to the enquiry commission by the organization of Arakanese Muslims (of Sultan Mahmud), it was explained that they would support the “State” only on two conditions: if the Arakanese Buddhists would support their demands; and if the constitutions of the “State” would include, specifically, religious, cultural, economic, political, administrative, and educational guarantees for Muslims. The Head of State of the new “State” of Arakan would alternate: once a Muslim and once a non-Muslim.

When the Head of State was a Muslim, the Speaker of the State Council would be a non-Muslim, but his deputy, a Muslim; and vice versa. The same arrangement would also be in effect in the appointments, committees and other bodies. No less than one-third of the “State’s” ministers were to be Muslims. No law affecting Muslims would be passed unless and until the majority of the Muslim Members of the Council voted for it. In the matter of appointments to jobs in Muslim areas, the Chief of State would act on the advice of the Muslim Members of his Cabinet. In all appointments to government posts, to public services, to municipal positions and the like, Muslims would enjoy a just proportion in accordance with their percentage in the population. In filling the appointments allotted to Muslims, the Muslim candidates would compete among themselves.

The government would attentatively meet the educational and economic needs of the Muslims. No pupil would be forced to participate in religious classes not of his own religion. Every religious sect would be allowed training in his own religion in all institutions of learning. Every and any religious sect would be permitted to set up its own educational institutions that would be recognized by the government. Muslims would be completely free to develop their own special Rohinga language and culture, and to spread their religion.

A special officer for Muslim Affairs would be appointed whose job it would be to investigate complaints and obstructions, and to report on them to the Chief of State. For a period of ten years from the date of the establishment of the “State”, the right would be reserved to every district – and especially to those of northern Arakan – to secede from the “State” and transfer itself to the direct jurisdiction of the central government in Rangoon. Those supporting these demands suggested bearing in mind the examples offered by the viable arrangements existing between the Muslims and Christians in Lebanon, between the Greeks and Turks in Cyprus, and among the Chinese, Malays, Indians, and Pakistanis in Singapore; only such just arrangements between Muslims and Buddhists could vouch for the success of the State of Arakan.